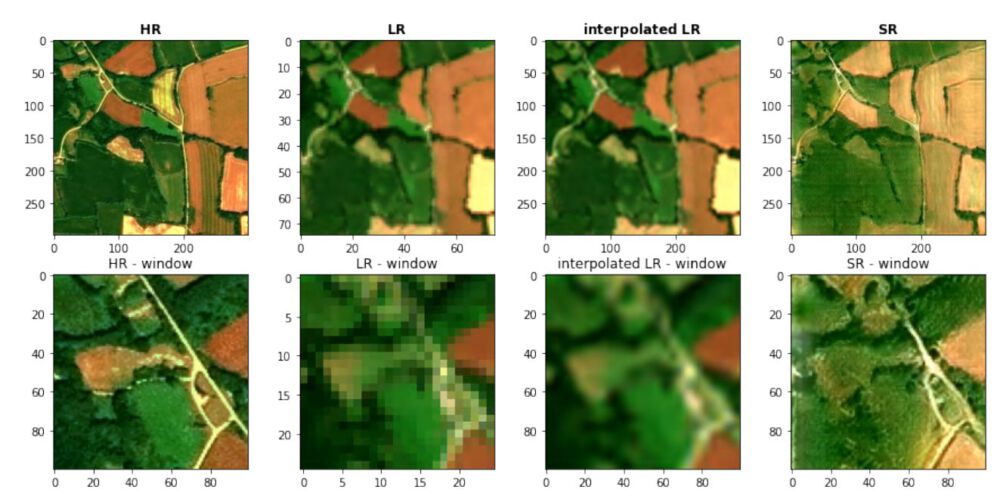 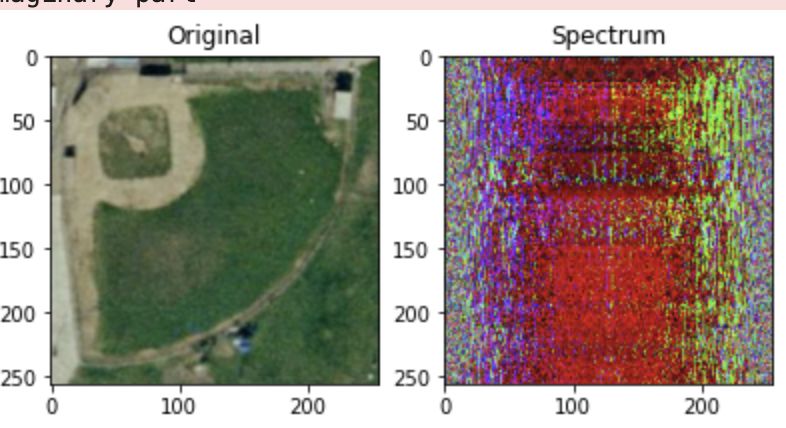 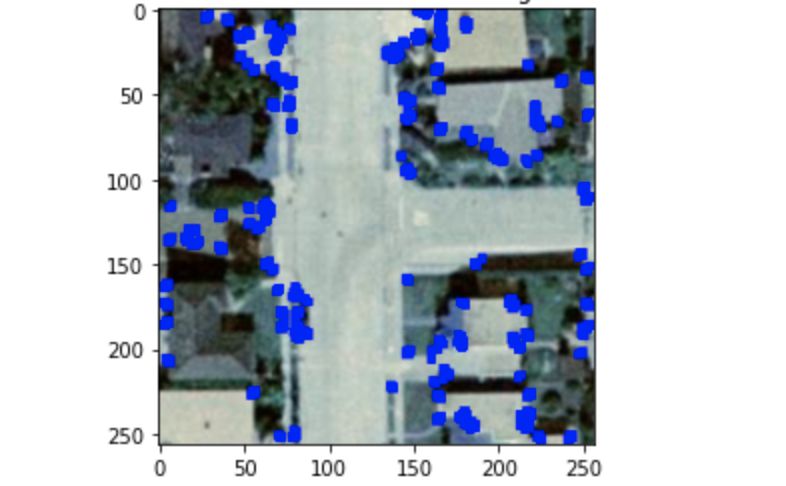 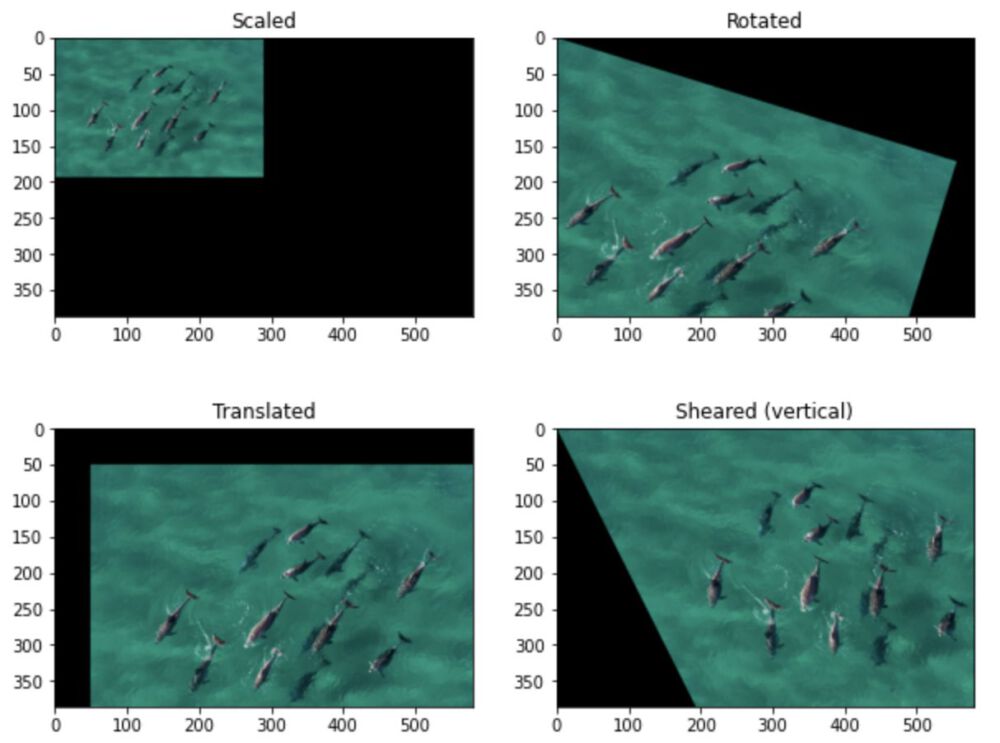 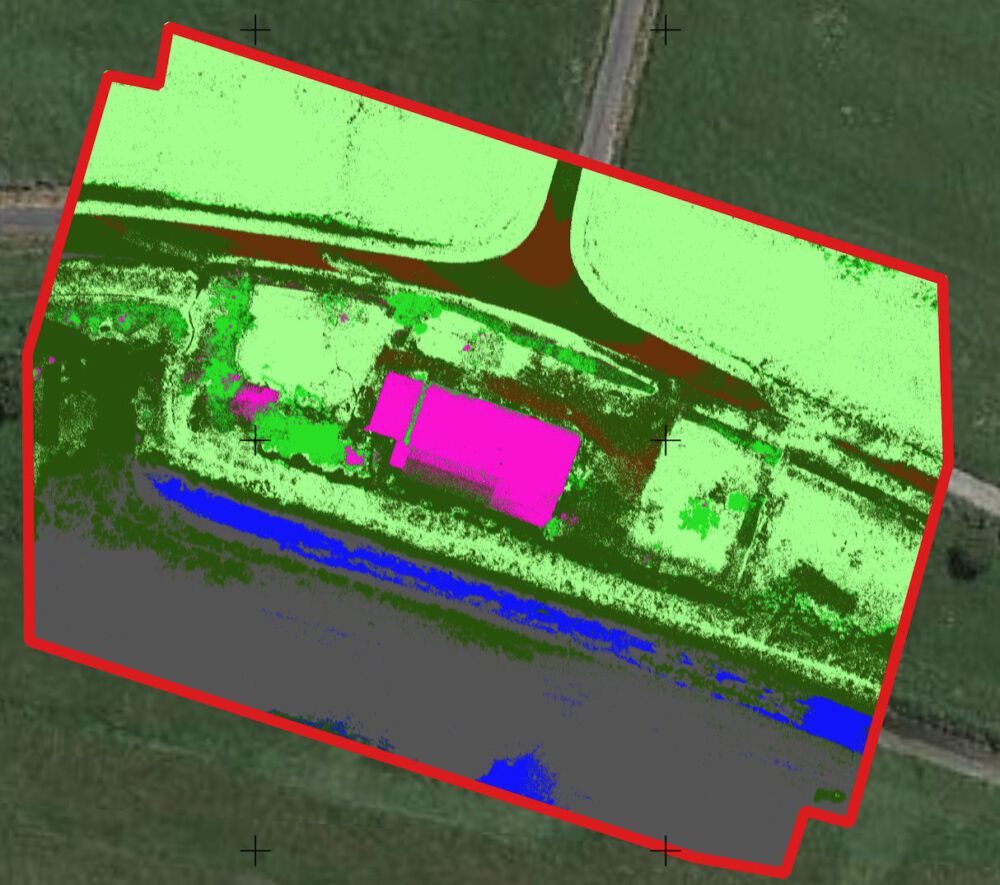 Following an UAV data acquisition, orthoimages for RBG, RE, and NIR bands as wel as a DSM are calculated. Different combinations of these images are fed into a classification algorithm to test how important each band is for the resulting classification. 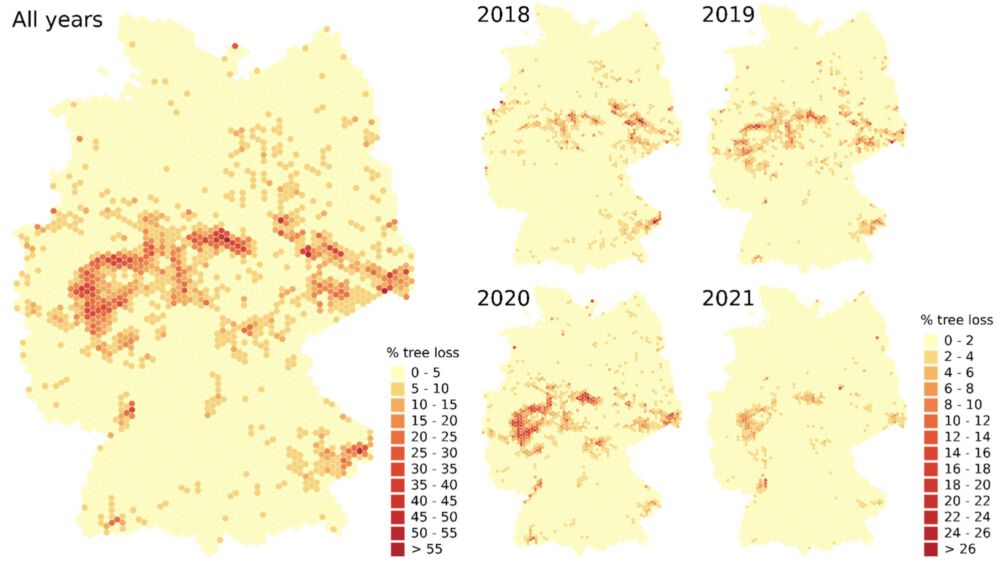 Report of Internship at German Aerospace Center, completed in 2021. 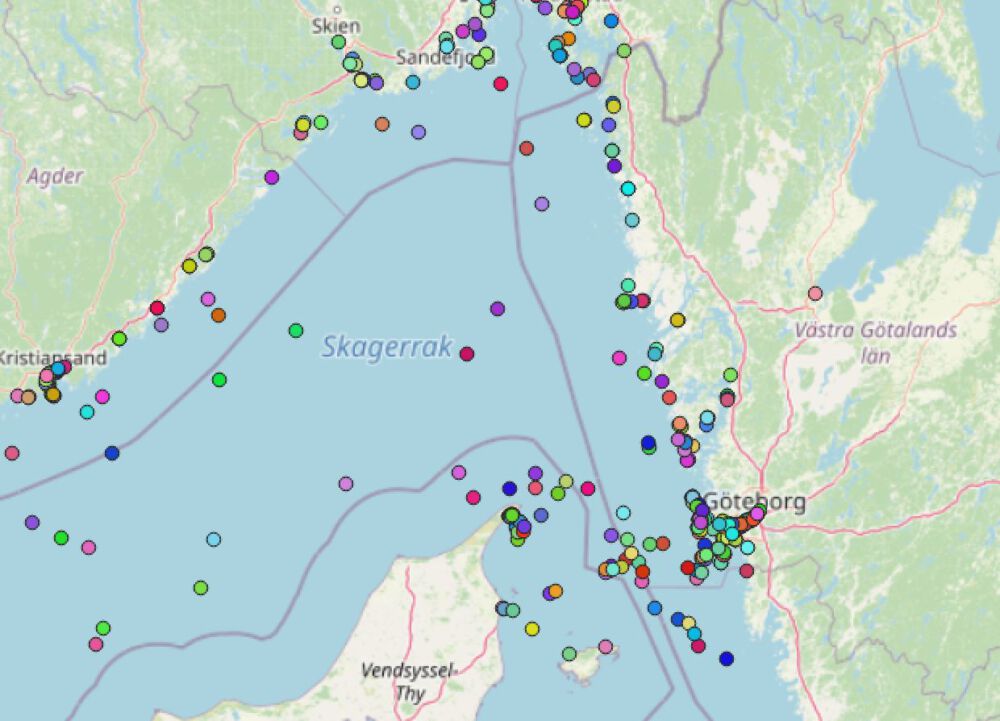 Based on the global marine traffic dataset, several MapReduce functions are implemented in Python via ‘mrjob’. 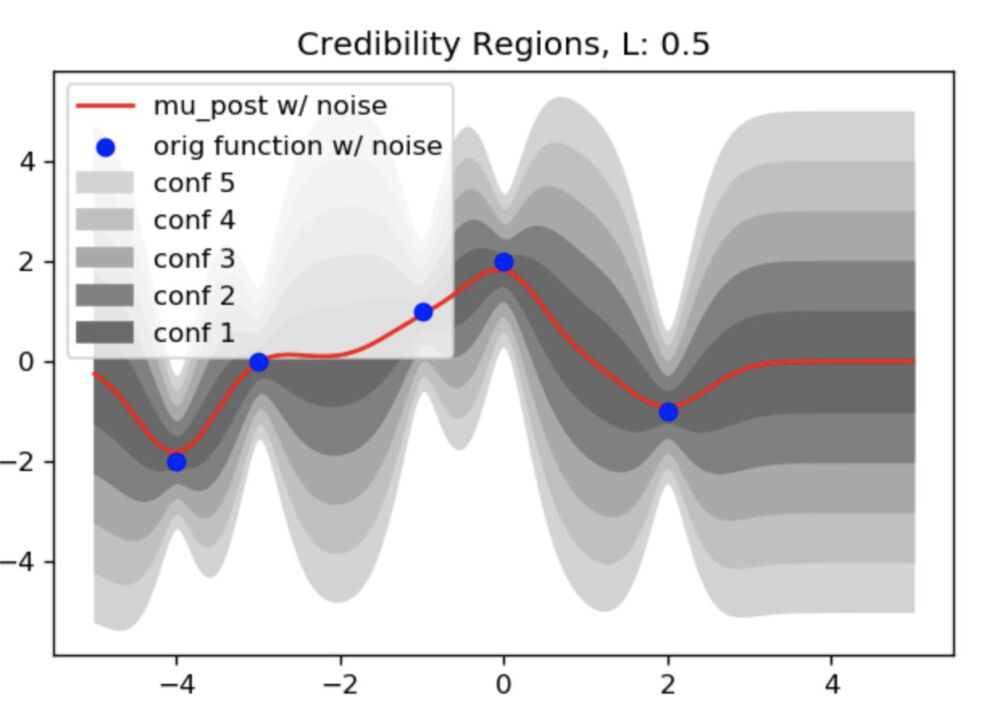 . In this notebook, Gaussian Process Regression is performed based on perfect and noisy data in order to show the basic principles behind the process. 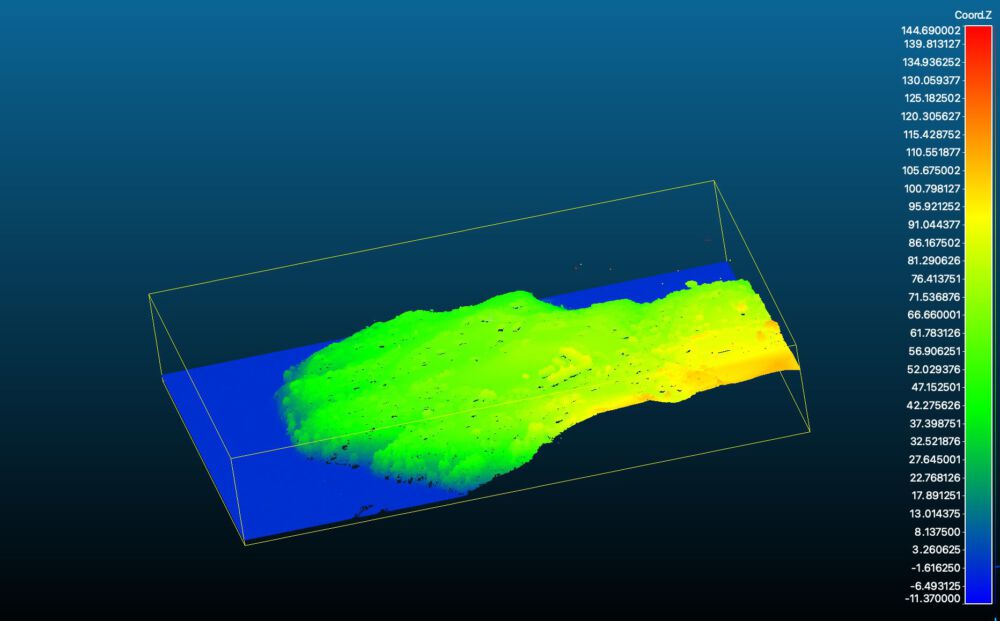 In this project, two point clouds of the same suburb near Christchurch in New Zealand are loaded into CloudCompare and the difference in altitude is calculated.