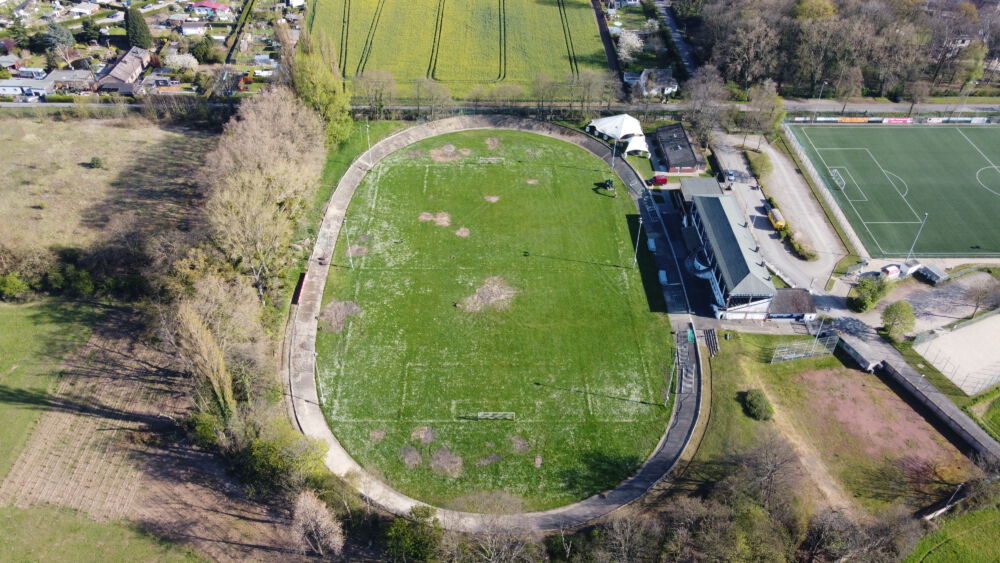 Aerial surveying of a 1920s era velodrome. Creation of DSM and Orthophoto in order to calculate track characteristics such as bank angle, track lenght and width as well as the turn radius. 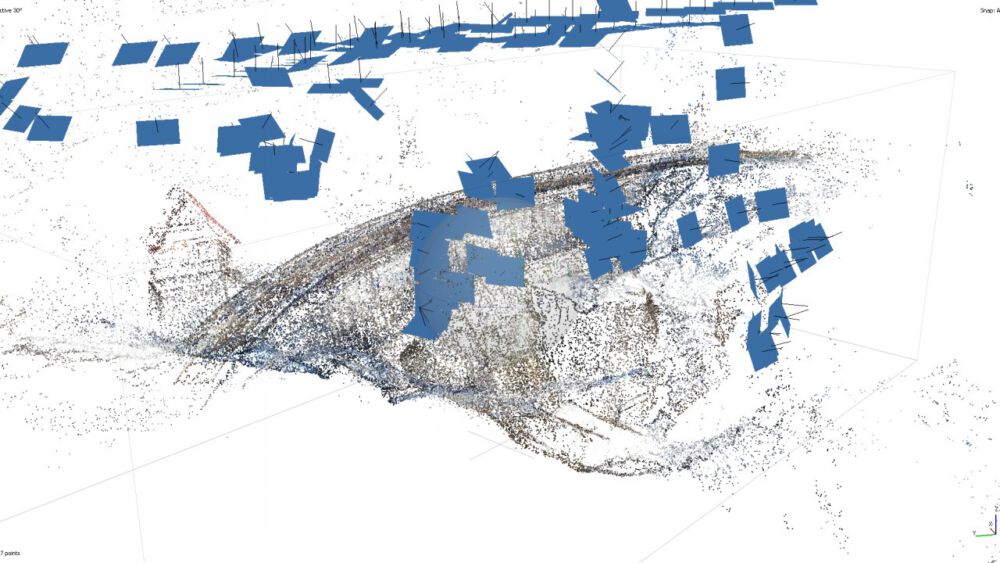 Using a UAV, a dam is photographed and surveyed via GCPs. Metashape then creates point clouds, a mesh as well as a DSM. 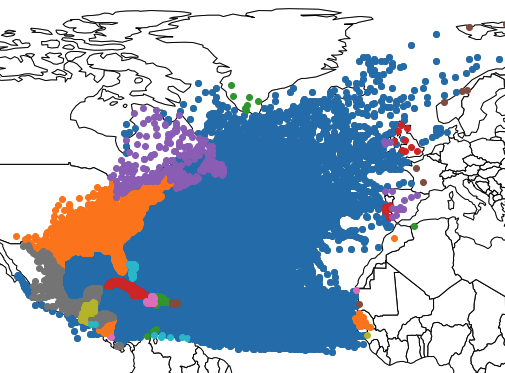 The dataset that is worked with consists of roughly individual 40.000 data points of hurricanes. The aim of my workflow is to predict the future speed and bearing of the individual hurricanes using a Neural Network and a Random Forest Regressor. The data will be cleaned, features created and the prediction will be assessed for it’s accuracy as well as the two methods compared.

Routing on a Spatial Database – End of Term Assignment

Using pgRouting, a navigation functionality is implemented based on a spatial database of a fun fair, where the user can input his or her position and be routed to a nearest Point of Interest. A Python DB connector dynamically creates the SQL queries and visualizes the results.

Within the end of term assignment for the Practice of Software Development course, a KML file is created visualizing both the result of an OGC Web Map Service request as well as the parsed information from a CSV file containing tweets and their locations.
Additionally, the tweets are analysed regarding possible profanity and
visualized accordingly. 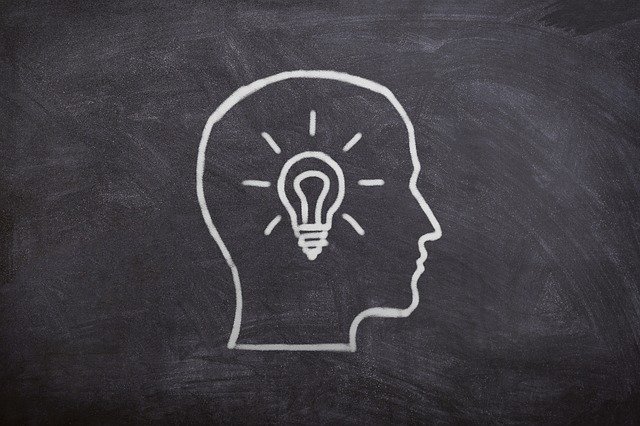 This blogpost gives short overviews over the topics discussed in the Selected Topics in Geoinformatics Lecture. Instead of summaries of the 10 lectures, brief personal statements and opinions on the topics are given by outlining my personal take-home message from the lectures.

Open Source Research on a Property for potential Development 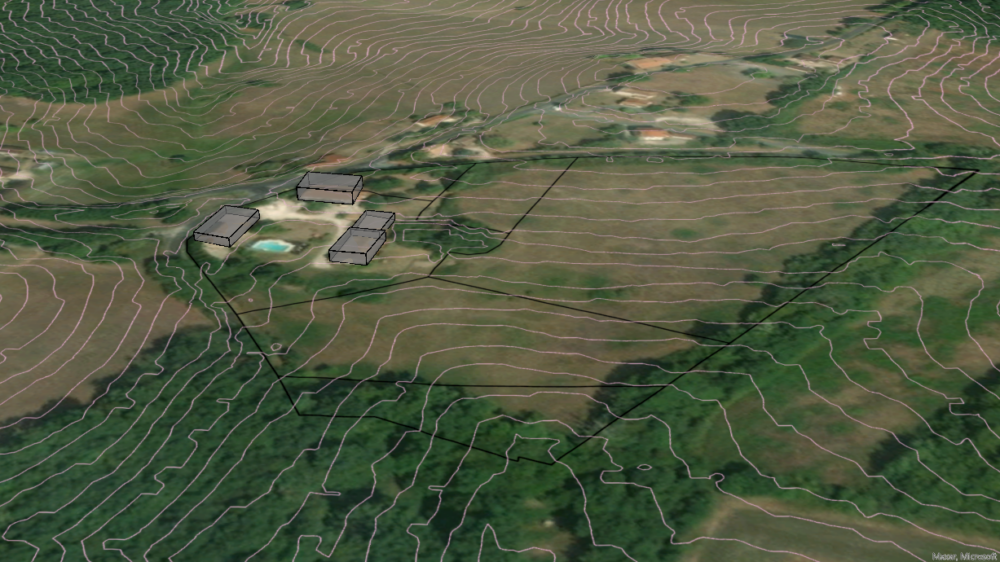 For this freelance project, the task was to perform a very quick suitability analysis for the development of a property in southern France, based on publicly available data. 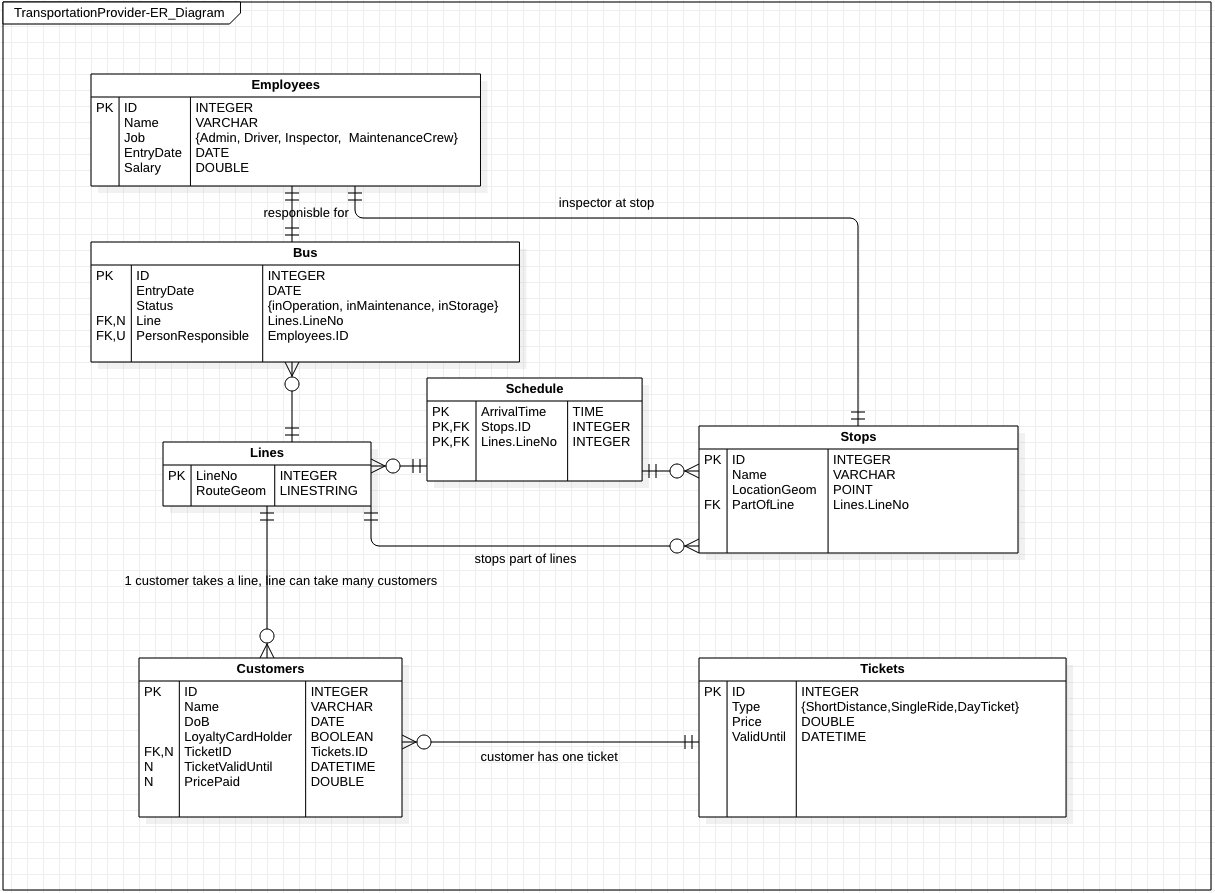 Imagining a relational database for a public bus operator, conceptual and logical databases model are created. The goal is to visualize the entities and their relationships within this scenario. 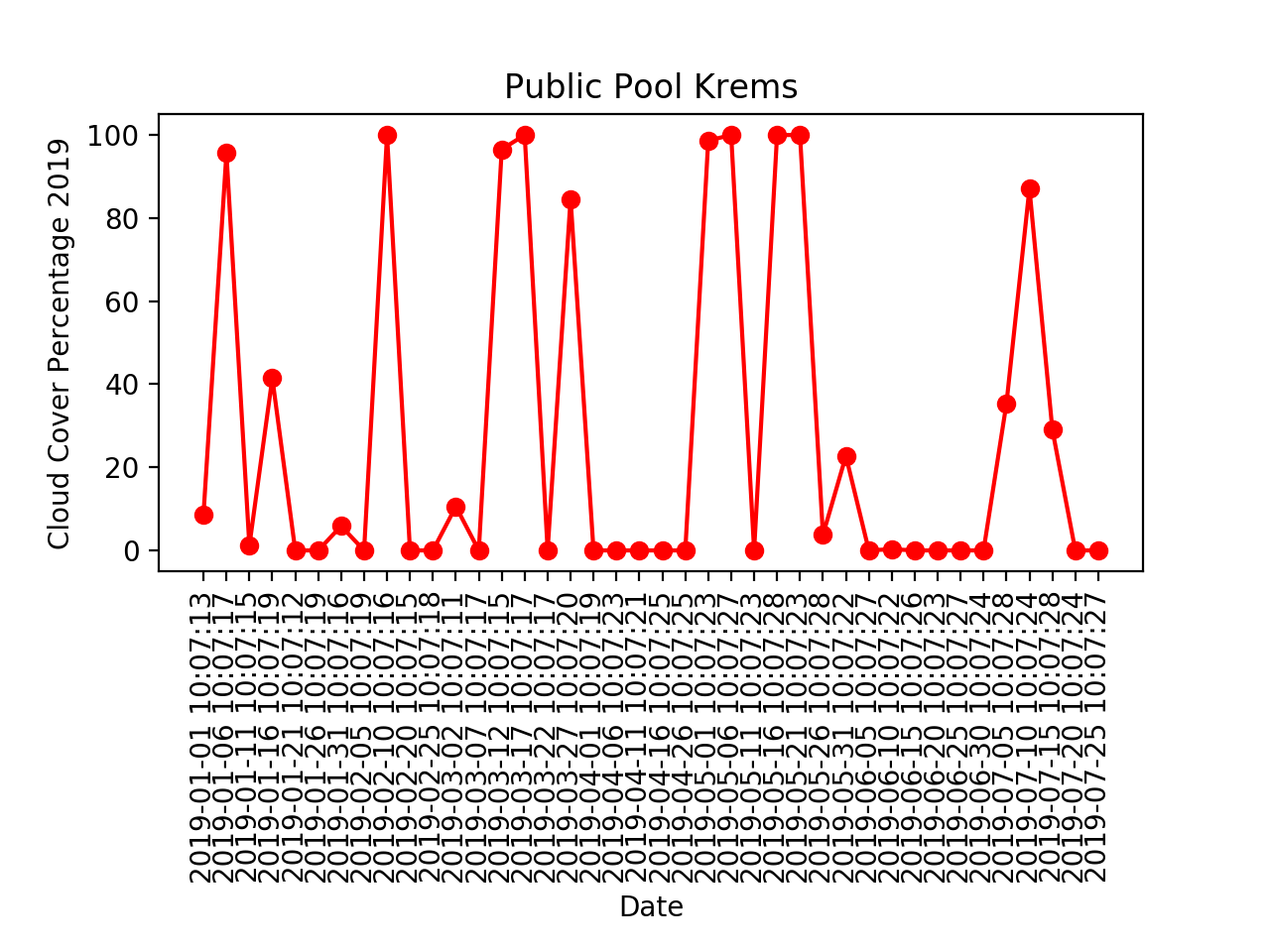 Using the Sen2Cube semantic query model builder, reductions over both space and time are performed on a semantic cube in order to analyse the average cloud coverage both as an image with pixel based information as well as graphs showing the change over time. 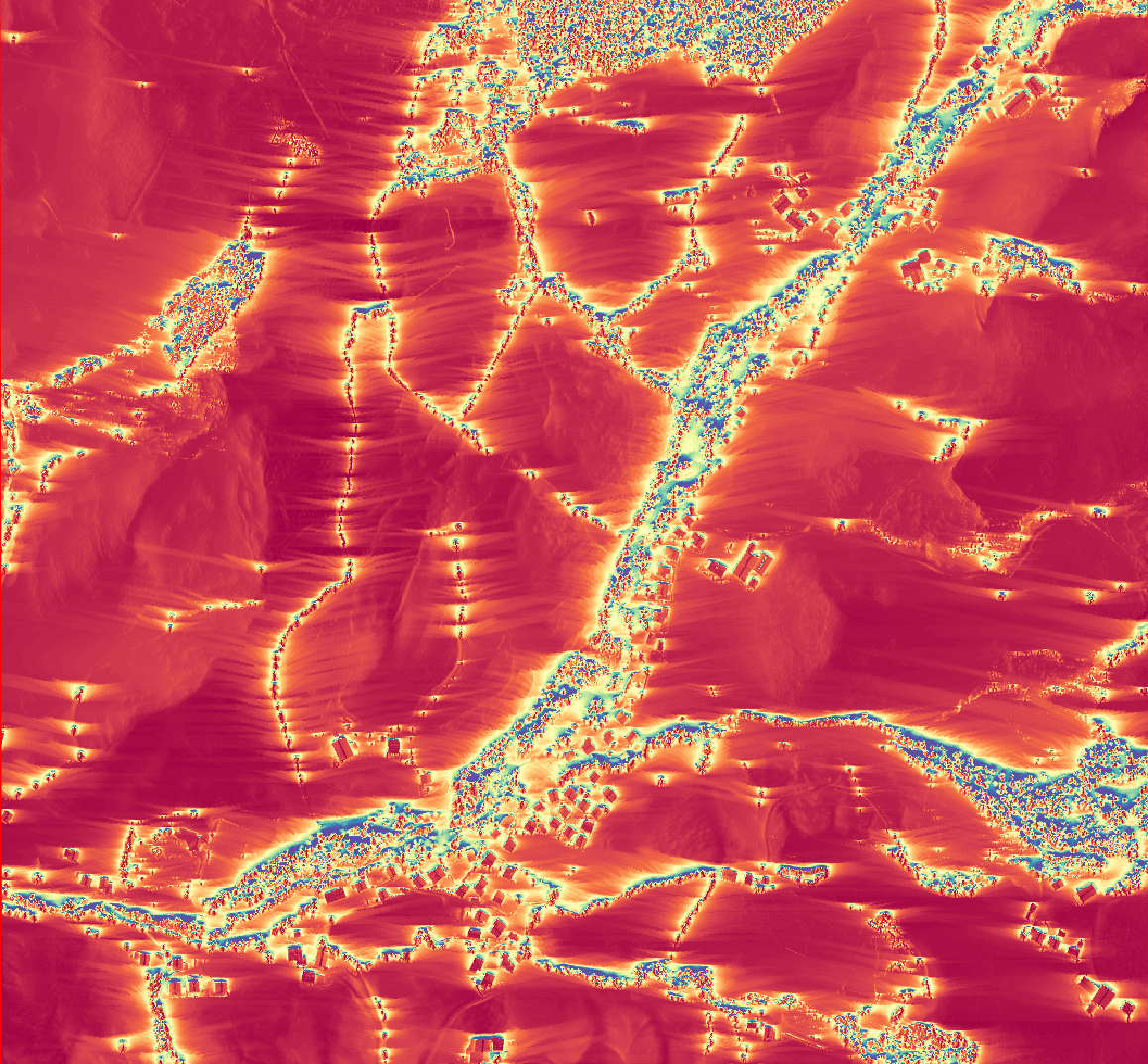 Introduction This assignment deals with an analysis of solar radiation intensity. Since solar power is more in demand than ever due to the increasing demand for renewable energy, suitable locations  have to be found. In order to find those locations, the terrain angle, exposition, shadows cast by sourrounding objects or terrain and the solar azimuth […]